A study by the Spiez laboratory shows an effect of the natural remedy Echinaforce against coronaviruses - at least in the laboratory. Immunologist Daniel Speiser would not speak of a breakthrough yet.
The natural remedy Echinaforce from the Swiss pharmaceutical company A. Vogel AG from Roggwil in Thurgau, Germany, which is obtained from the active ingredient of the red coneflower, effectively kills coronaviruses, as a study by the Spiez Laboratory published in the “Virology Journal” shows.
According to the investigation, which the "Blick" reported first, Echinaforce shows promising results in the fight against the novel corona virus. The active ingredient of the red coneflower effectively kills the SARS-CoV-2 virus in artificial tissue in the Petri dish. The antiviral effect was evident when the active ingredient came into direct contact with the pathogen. The viruses did not recover afterwards.
We carry for you: Echinaforce® Hot Drink, ECHINAFORCE SPRAY, Echinaforce forte tablets, Echinaforce Junior also in tablets

Give cancer no chance 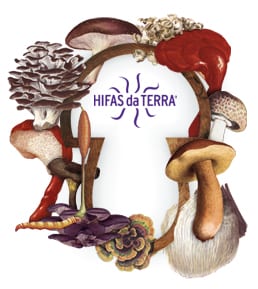